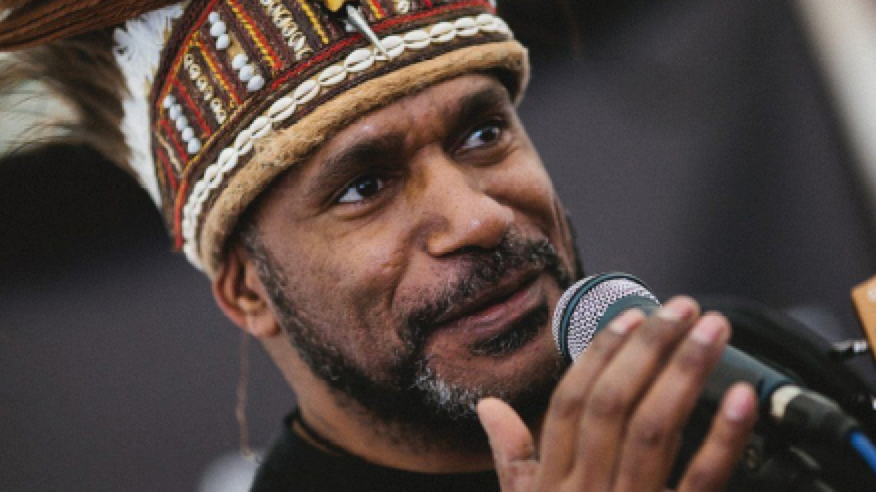 When buying from the Ethical Shop, as well as supporting small suppliers & independent media, you can also help a range of campaigning groups. I’m really pleased to announce that the latest group to partner with the Ethical Shop is the Free West Papua Campaign!

You may not have heard of the campaign before. As a student, I’ve found that few of my peers are aware of West Papua’s history nor of what is currently happening within the region, east of Indonesia.

A little slice of history: West Papua was a Dutch colony for many years until its annexation by Indonesia in 1962. Aiming to allow the territory’s indigenous population to speak on the situation, the UN implemented the ‘Act of Free Choice’ in 1969. Under the act, West Papuans would be able to vote in a referendum which asked whether they wanted independence. However, the UN failed to ensure that the election was actually based on free choice. Instead, the Indonesian government selected a total of just 1,026 voters to participate, excluding the majority of West Papuan citizens from having a say. It was also revealed that these voters were intimidated and blackmailed by the occupying government, thus leading to a unanimous vote in favour of continued Indonesian control.

To this day, West Papua remains under the tyrannical reign of Indonesia. Dissidents are suppressed and imprisoned by the Indonesian military, which has led to the death of over 500,000 West Papuans. The ‘slow motion genocide’ that West Papua is experiencing has been brought to the attention of the UN - Vanuatuan Prime Minister, Moana Carcasses spoke on the matter at the 2014 Human Rights Council, calling for an ‘investigation of the alleged human rights violation in West Papua’, as well as ‘recommendations on a peaceful political solution’. Yet, the UN has ceased to make any sufficient efforts at solving the crisis they catalysed decades ago.

The Campaign was founded 18 years ago by Benny Wenda, who was forced to flee West Papua after facing imprisonment and torture at the hands of the Indonesian military. From his new home in Oxford, UK, where he was granted political asylum, Wenda undertook the goal of peacefully achieving liberation for West Papuans in his home country. Since 2004, significant strides have been made by the Free West Papua Campaign, with Wenda even being nominated as West Papua’s president-in-waiting by the United Liberation Movement for West Papua (ULMWP). But the journey to freedom for West Papua is long and requires your help.

The West Papuan flag, the Morning Star, has become a valuable symbol of defiance used by those within the country who are fighting for self-determination. Until the beginning of the millennium, any depiction of the flag was illegal, and severely punished. Even now, representing independence through its display is risky and frequently punished by Indonesian officials, despite laws not explicitly forbidding its exhibition.

Since those in West Papua cannot safely show support for independence through memorabilia such as the Morning Star, it is our job to present the flag and show solidarity with those seeking the path to independence within the safety of our own country. This is one of the reasons why the Ethical Shop’s partnership with the Free West Papua Campaign is so momentous. By buying, displaying and wearing the designs, you can take part in raising awareness surrounding the West Papuan crisis and participate in an act of defiance. As I previously mentioned, West Papua deserves much more attention than it currently receives, so wearing a t-shirt from the campaign is an effective way to start the conversation.

Buying West Papuan goods from the Ethical Shop also makes an important financial contribution to the Free West Papua Campaign. As the campaign relies largely on public funding, shop sales are vital when it comes to funding its work. In the past, this has included demonstrations, film screenings, traditional Papuan festivals, and an array of other activities which are essential in mobilising support and gaining further donations.

Though it may seem that buying a CD, flag or t-shirt, is a small action relative to the cause, it is an important and effective way of reaching Free West Papua’s goal. As Benny Wenda stated in his speech upon receiving freedom of the city in Oxford during 2021, ‘I will not be free until I can return to my homeland’. By donating towards and representing the campaign, you will not only help garner more support from individuals, but will contribute to the UN’s eventual acknowledgement of West Papua’s need for independence - something they have consistently disregarded despite their role in Indonesia’s reign.

Beri is currently a 3rd year student, studying Geography and Social Anthropology at the University of Edinburgh. 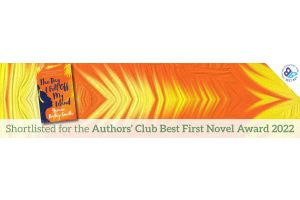 Moving up the prize ladder 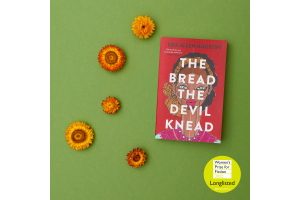 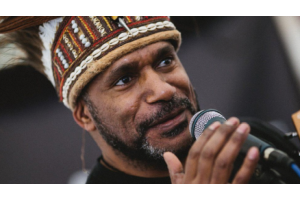 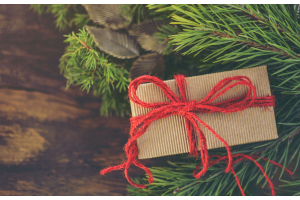 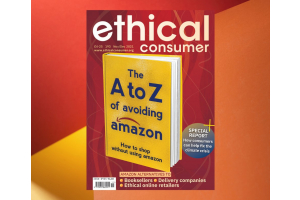